And so we arrive at the end of this crazy day with strangers, where I jump in a car of a person that I don’t know at all but who at least is a friend of a friend! Big reference! 😂

A day where we collect hitchhikers on the street, that are racing with a bunch of people to see who arrives first at pa certain destination. By the way, the winner will win a tree in Uganda, planted upon his/her name!

A day where I discover that Peja is not the fancy mountain resort that everybody talks about.

A day where I discover that the mountains AROUND Peja are not that bad and host also a Sanctuary protected by UNESCO since 2006.

This has been the last part of the day, on the way back to the infernal city of Peja but still among the mountains. 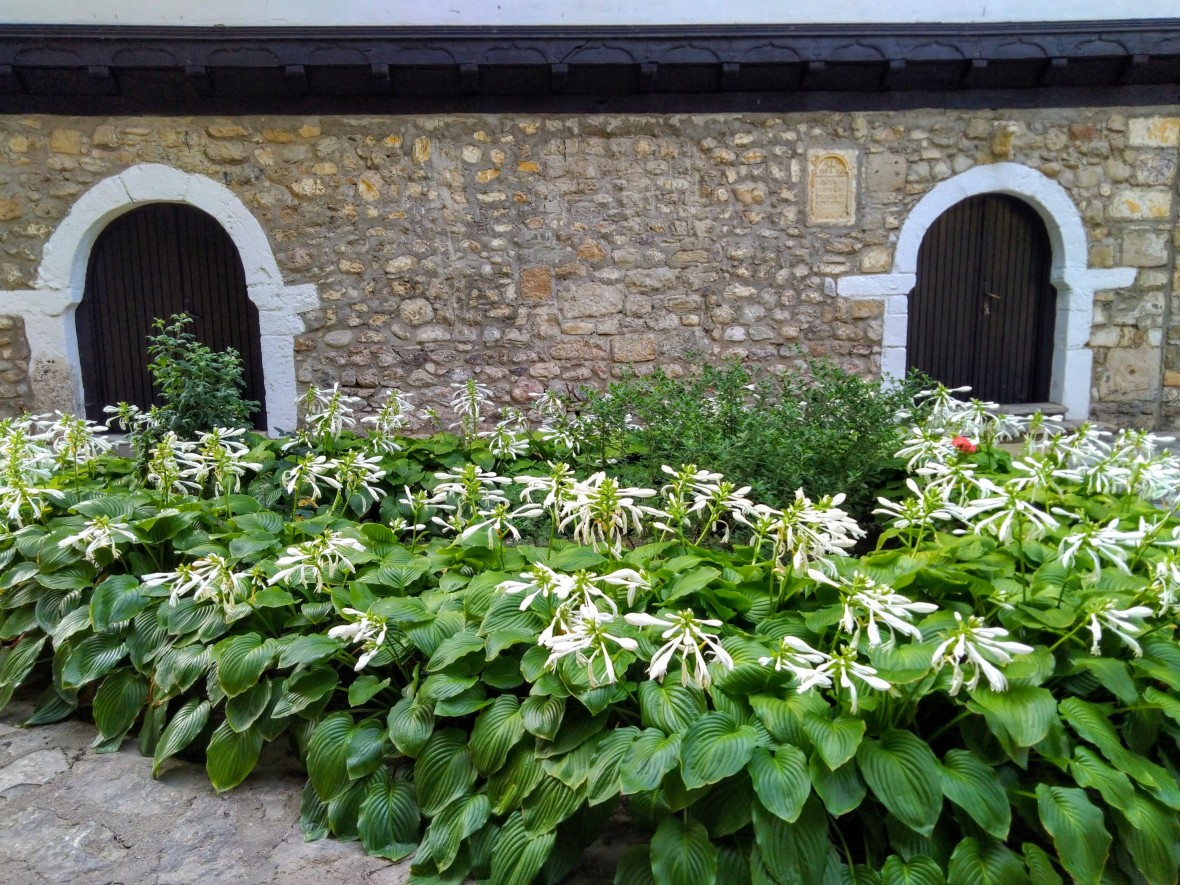 Ditona stops the car, she told me about this place while we were heading to the restaurant. It is a Serbian site and she has not entered the place since ages but she makes an exception just for me.

At the entrance we meet two guards, they ask for our passports. 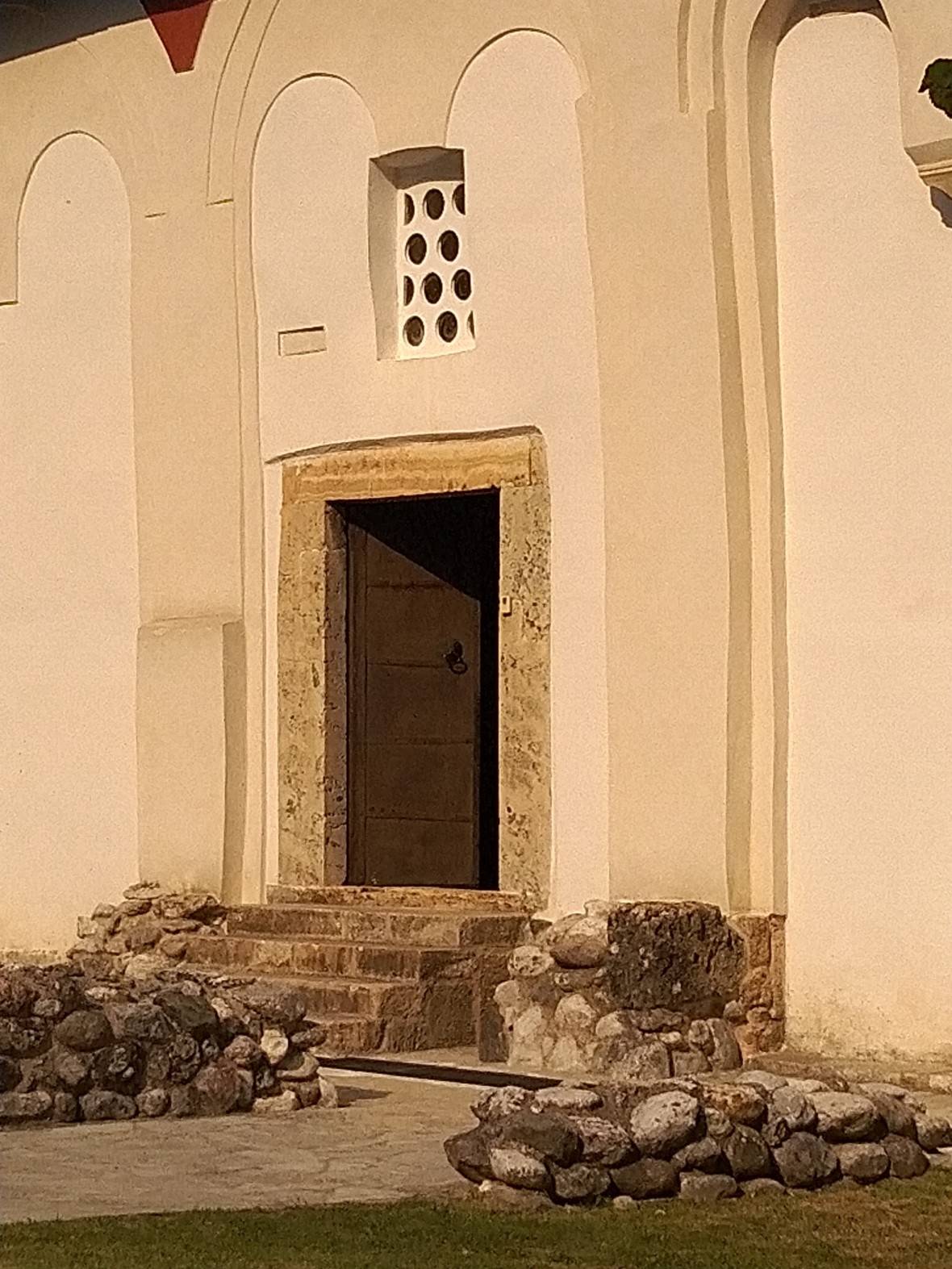 The place looks so peaceful and silent.

At the entrance we find a noun, dressed in total black, who stares at us in a very hostile way, like if we were two intruders.

The other nouns are even more aggressive and ask in a very rude and unfriendly manner if we belong the group of tourists that entered right before us. 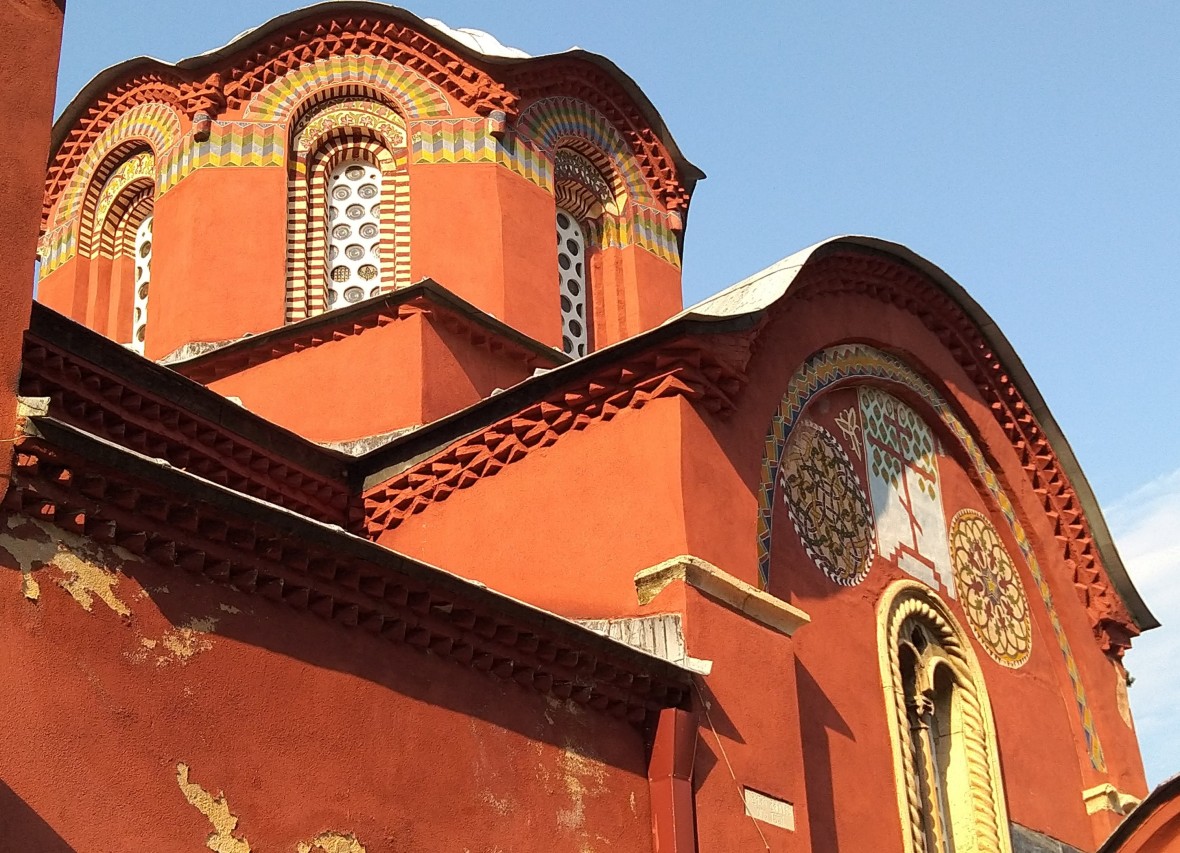 We are clearly not welcomed so we visit the Sanctuary as fast as we can and go away. 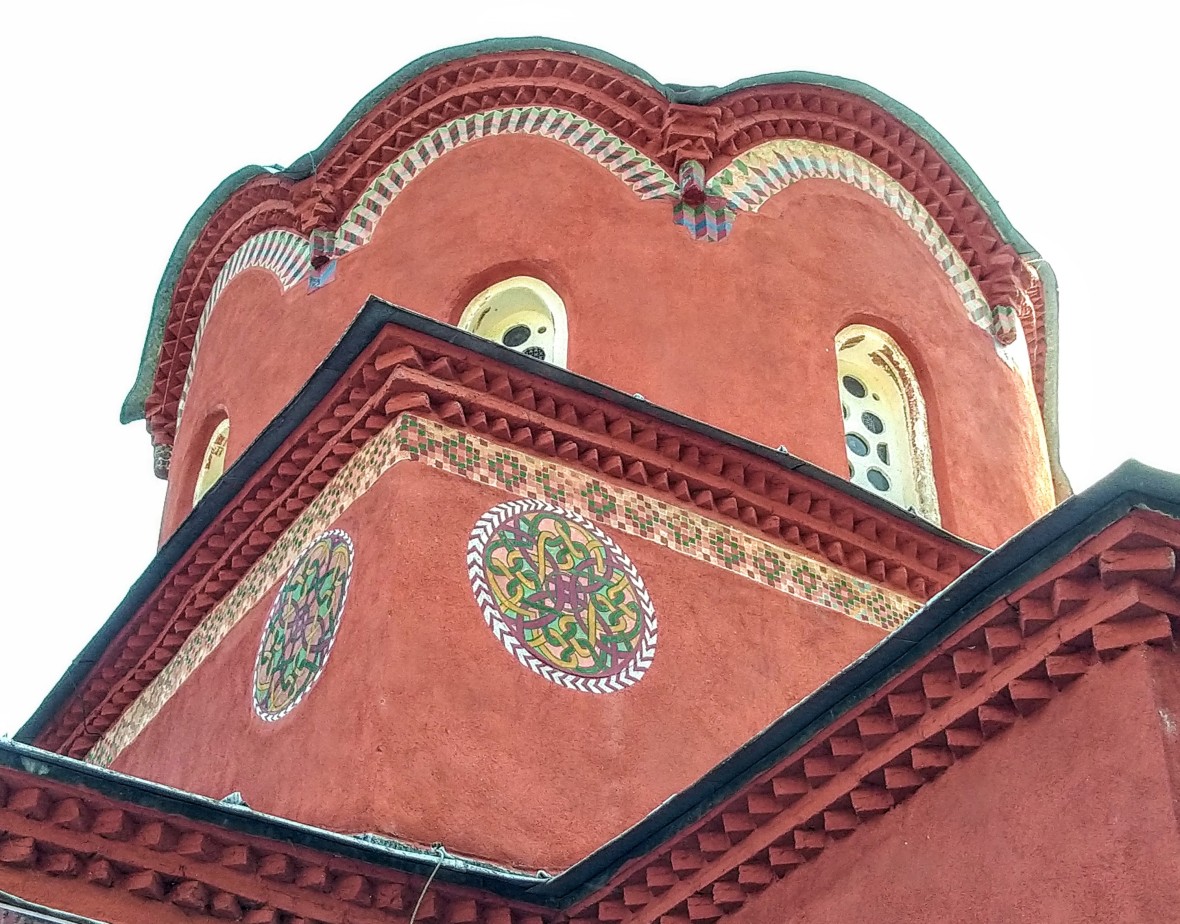 The young priest who accesses the place while we are going away by the way has been welcomed with a bow and a kiss on his hand!

We look each other, we smile and start over walking and talking about the war and the terrible period that has been for all of them.

Ditona leaves me at the bus stop of Peja, and old fashionee structure, that brought me back to communism with its dark architecture and people who seem to come directly from the past, smoking inside the building and reading newspapers.

On the road to Pristina we cross at least 4 car accidents in our sense and at least 5 in the opposite one. 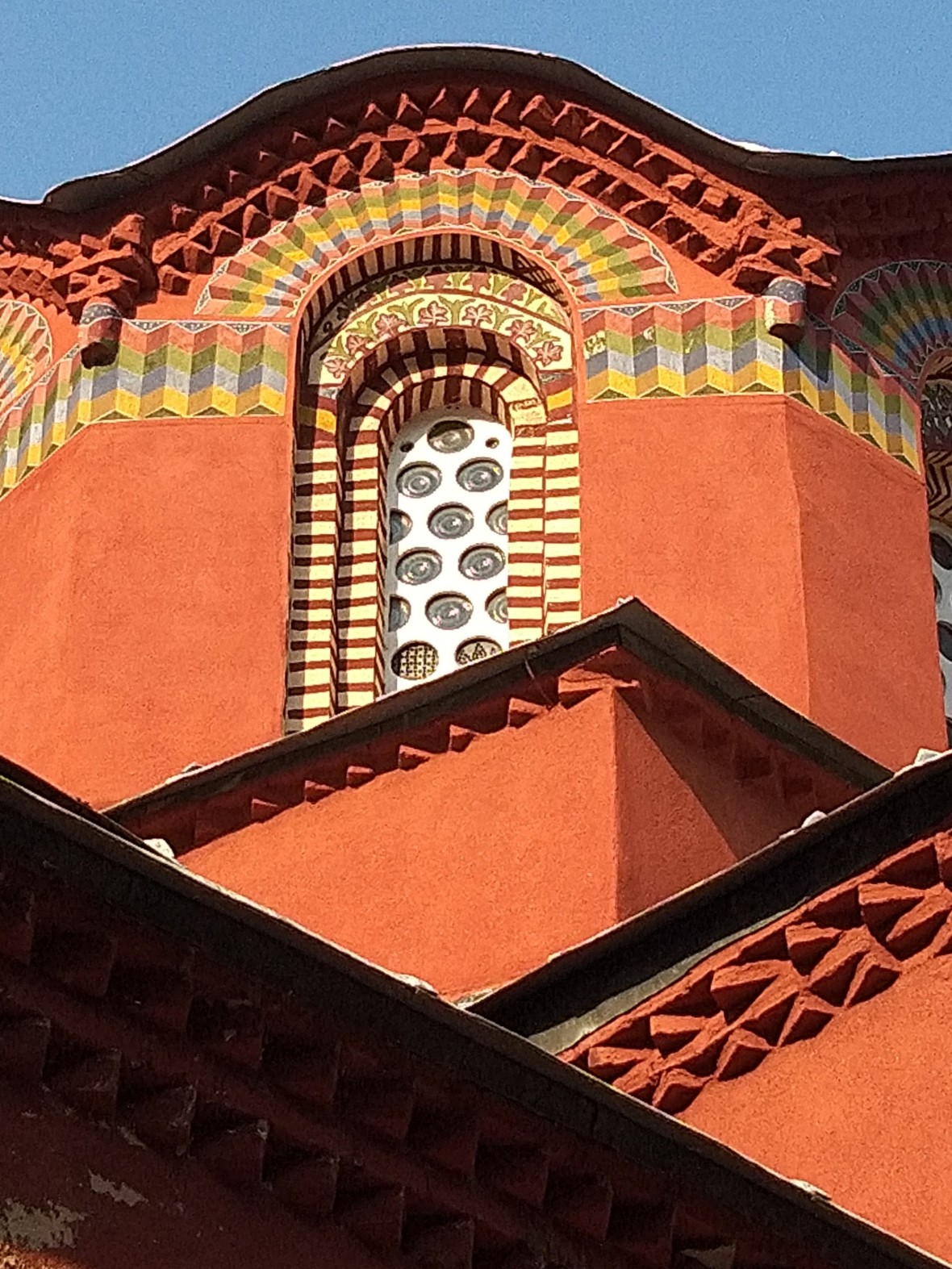 Go figure if it depends on the fact that here cars in unacceptable conditions are still on the road or because people is eager to demonstrate that they are cool and discending directly from Fast and Furious!

0 thoughts on “Patriarchate of Peja”