The word “skyline” usually make me think of skyscrapers and I usually associate it at cities like New York or Melbourne.

Until some days ago I was trying to take some pictures of Rome and the light was not really the best.

All of a sudden I realized that also Rome, an ancient, problematic and eclectic city could have its own very peculiar skyline.

It’s inconfondibile print that makes it unique and special like no other city in the world.

Here are some shots, mainly taken in the city center. 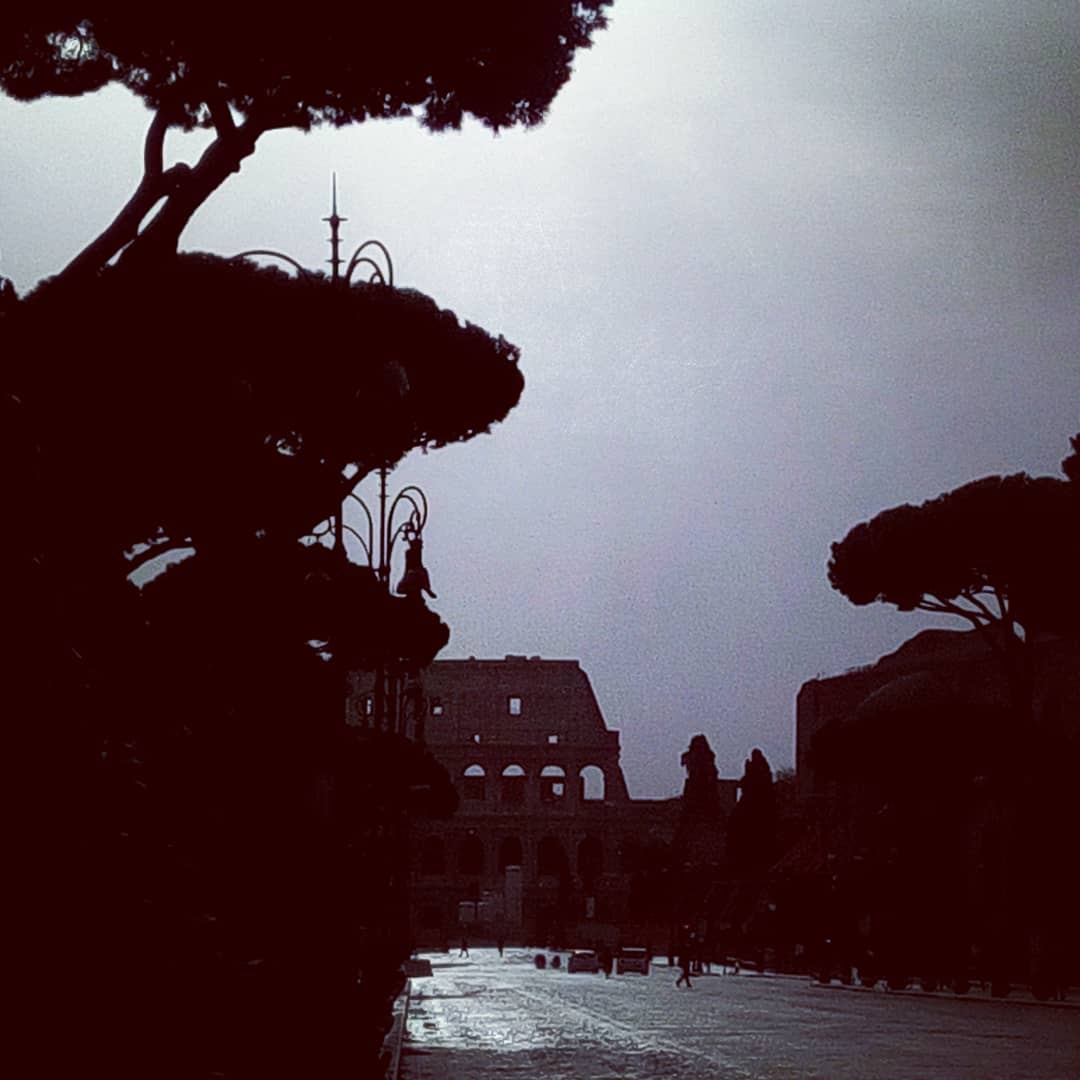 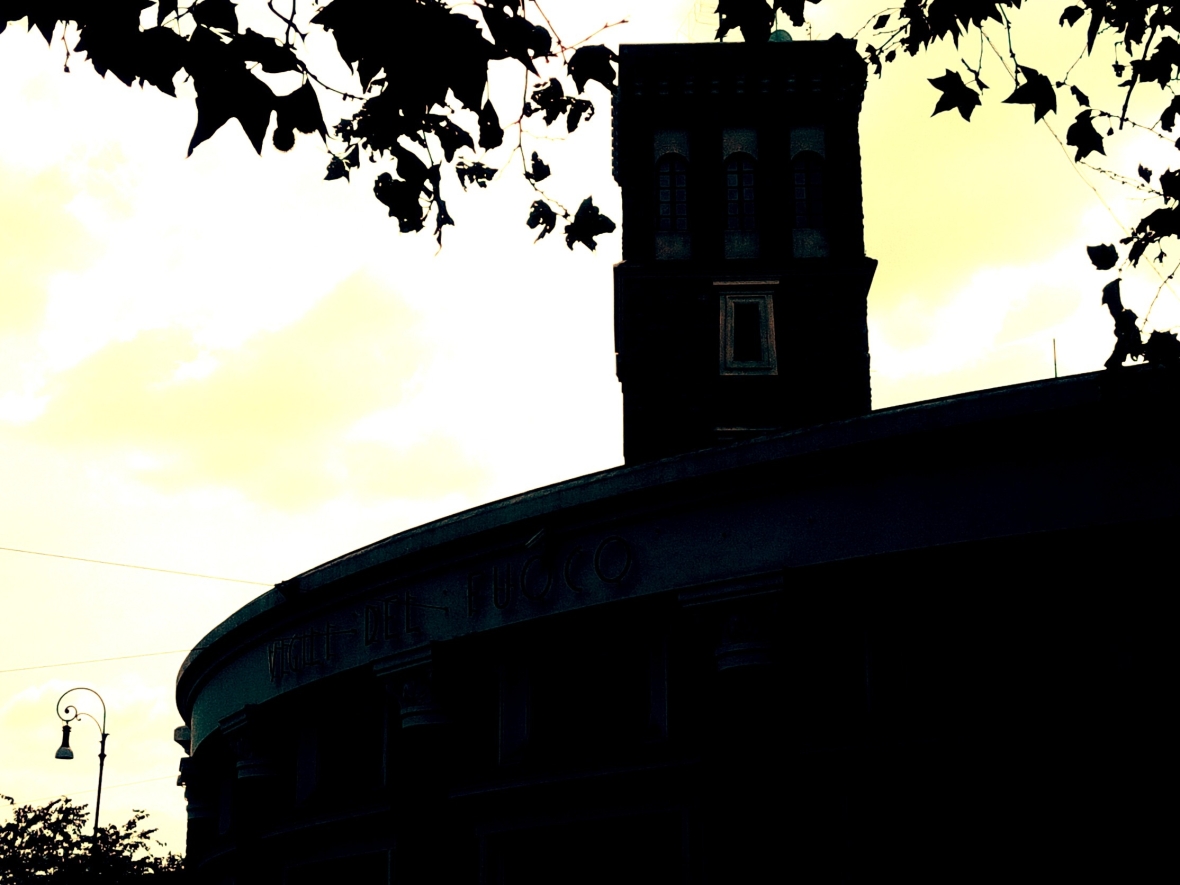